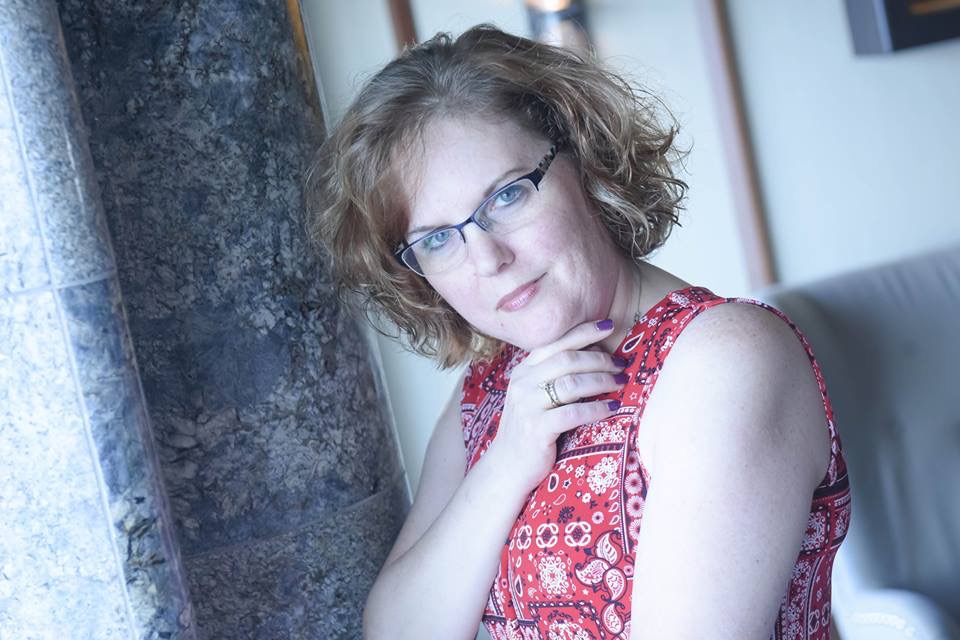 I am employed by the Minnesota Lottery in Owatonna, Minnesota as Regional Office Coordinator. I started this position in March of 2021.
Currently I also work Part Time as Public Relations Coordinator for a local Real Estate Appraiser.  Until getting hired at the lottery, I was the Sales and Marketing Coordinator with the appraisal company.  Prior to coming to the lottery, I was also a substitute teacher at various local schools.
I did work at the local Habitat for Humanity as the Interim Executive Director and Fundraising Coordinator.  I love being involved with non-profits.
As for my educational background, I was a non-traditional student. I did not get my degree until I was 42. It’s never too late! I graduated from Riverland Community College in 2013 with Associate in Liberal Arts Degree.  I decided to go a little further and graduated from Cardinal Stritch University in 2016 with Bachelor’s in Business Management.
I’m contemplating going back again.  I just can’t decide what for this time.
I am married to Scott since 2019. Still newlyweds!  Together we have four kids two guys and two girls.  My daughter is the youngest and will be a senior in high school this year.
One son is married, one is getting married in August.  We also have a two year old grandson and another grand on the way in February.
I love to travel, camp and crafting (repurposing).